This post is late and is really a memorial for an artist that I’ve been following for a few years, Nat at The Smallest Forest. I also want to honor her friends who took up her mantle.

I discovered her through an annoying news article – in my eyes, the “journalist” invaded her privacy by scouring her personal art blog to find juicy details for his/her story about Nat’s significant other (who was part of a sailing rescue). I was appalled by that rude act, sent her a note of commiseration, and found her art to be so beautiful that she immediately joined my other favorites in feedly. When she posted with excited trepidation about starting a Patreon page, I knew I wanted to support her. She is the only person I have supported in this way so it was a big deal for me, and I justified it by buying her subscription for Boy – her monthly letters were about exciting new places so I thought it would be fun for him to get a mini vacation in the mail since he can’t ever go anywhere himself. 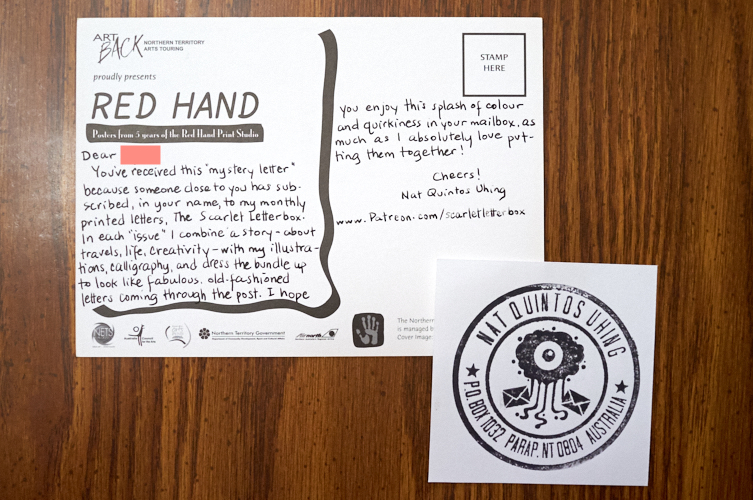 Her first letter was delayed, and she apologized for it and shared her struggle with a personal issue. No worries or ill feels; life happens and I knew she needed to take care of herself. I think every supporter sent on kind words of encouragement. The letter, when it did arrive, was fascinating from the envelope to the story inside, and Boy really enjoyed it. 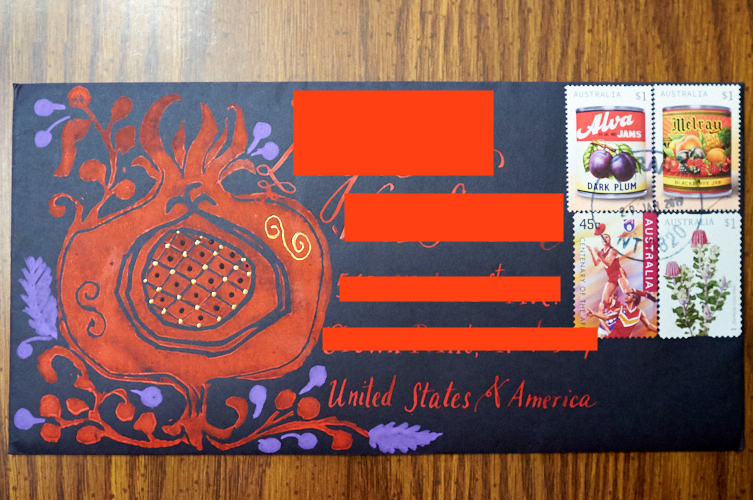 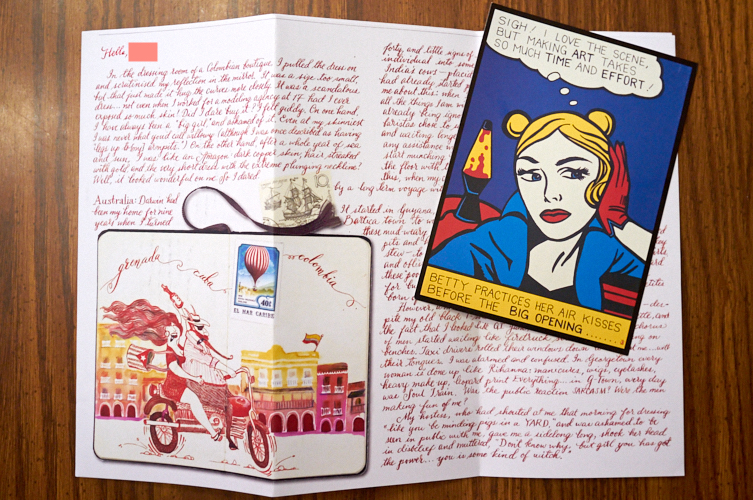 The second letter didn’t come as scheduled, but I wasn’t concerned. Art cannot be rushed and if she was still dealing with issues, those certainly outweighed any concern of mine about getting something in the mail. As the months passed, however, I popped back onto Patreon and discovered another supporter’s comment to the group. She also had been wondering about things and discovered the quite likely possibility that Nat had passed away. In shock, I googled what I could to prove or disprove this stranger’s comment. Sadly, she seemed to have been correct.

Therefore, I was quite surprised when one day a second letter showed up in the mailbox. Maybe we were wrong about her passing? I wish I could say so. 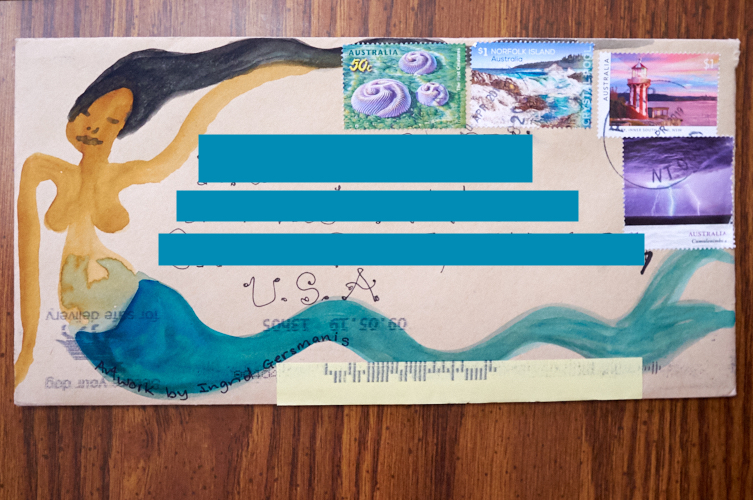 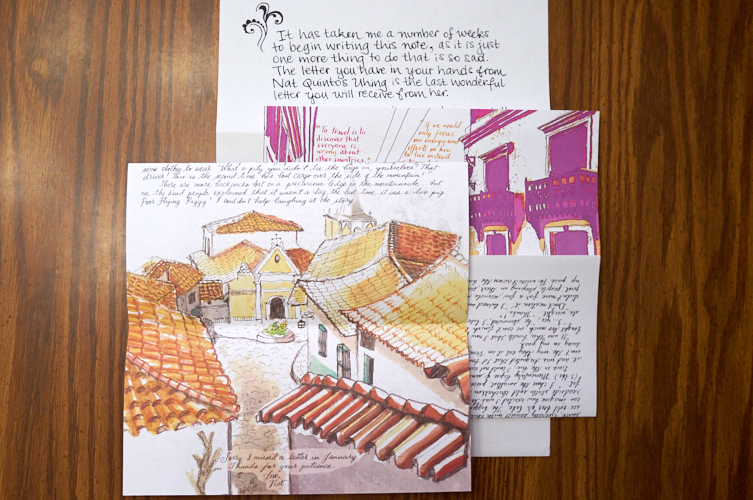 As we opened the letter and found an additional note to explain its delay, we both felt loss for someone whom we’ve never met. A group of her artist friends completed the last round of letters Nat had been working on and sent them on to us. There is so much love and honor in that, my heart wants to explode every time I think of it.