Here it is! This is the result of a pattern I tested for Lysa, the most generous gal to have given me a free kit to make my own (serious goodness, right there!). I truly felt that this little needle book was one of the most clever things I’ve seen around. I just had to have one, and I am so grateful she is so awesome to make that happen:)

Here you can read about the SMS Giveaway she hosted with books she crafted herself. I did not find the pattern troublesome so I am optimistic that she will have it ready at her shop soon enough so you can make your own match needle book! I also enjoyed using such a thick stabilizer; I had never used anything other than stiff interfacing and having something like stiff felt was brilliant. I am going to totally look into this option for future projects.

(Read on if you wish to hear a story about lightning, the evil doer.) 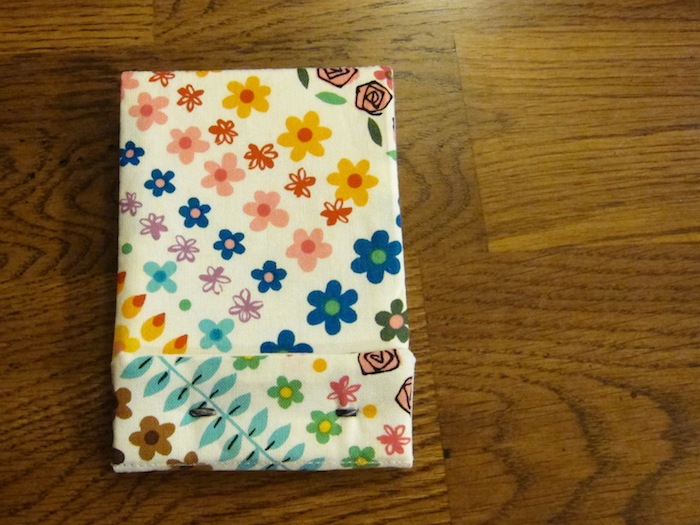 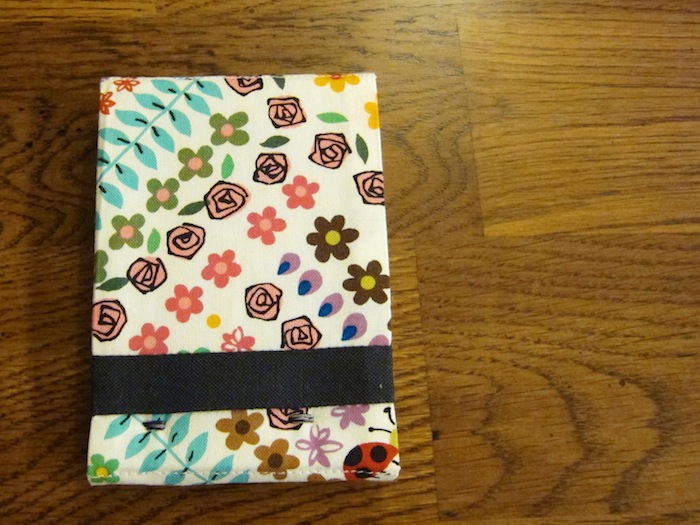 This project was also perfectly timed. It is late June, but Mother Nature doesn’t realize it, so we have been enduring storm after storm after storm (I am listening to thunder as I write this). Thursday circa 9pm, lightning hit our house. Of course, Boy has installed all the high end surge protectors one could possibly own, but lightning is a force in itself. Apparently, and who knew, lightning can use the internet back door. It looks as if Comcast (the cable internet people) did not ground the cable outside our house, and the jolt of electricity came in that way, zapping anything directly connected to the internet (the modem, router, all the switches and miscellaneous devices to make the internet work in the house, the Vonage phone box, possibly the main phone, a smart tv, a PS4, and two media boxes). So, without the ability to do much work, or watch movies on Netflix, or play video games, I sewed! 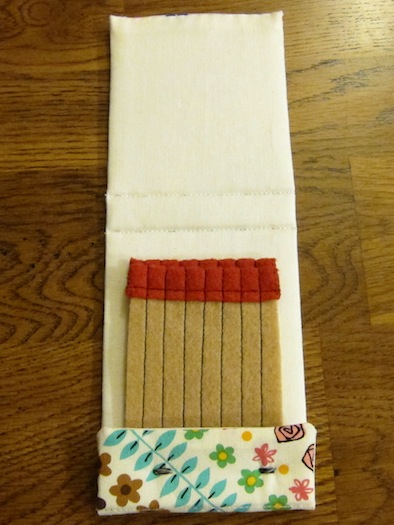 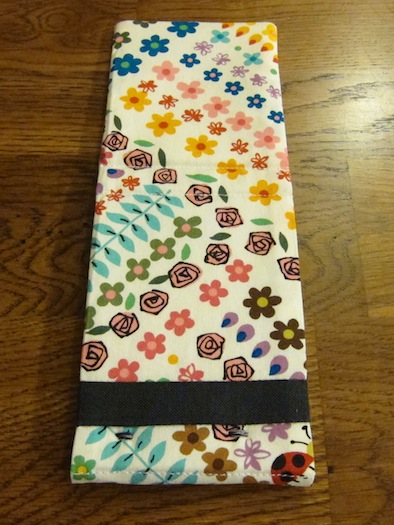 We thought it had also damaged our Wii U, and PS3, but when Boy brought home some equipment from the office the next day to get back online, they both magically turned on and were also able to connect to their networks. Phew. (Seriously, is there anything worse than losing all your saved games??) Now, something we cannot figure out is why our Onkyo receiver is fried as well, not being an internet device and all. But, who can say we puny humans will ever understand the force of lightning? 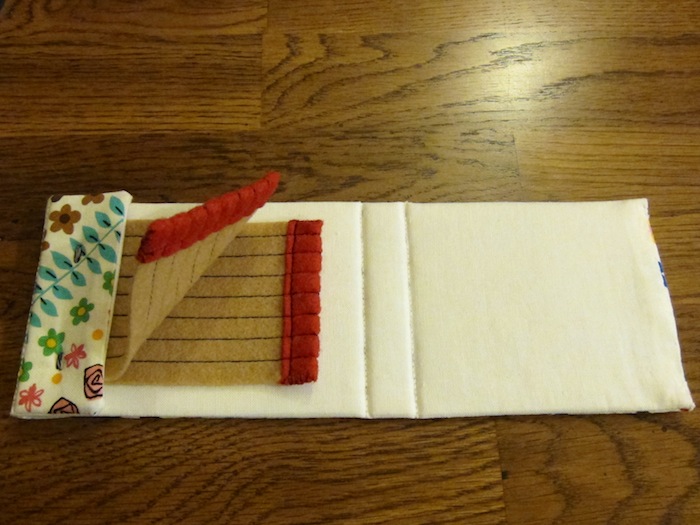 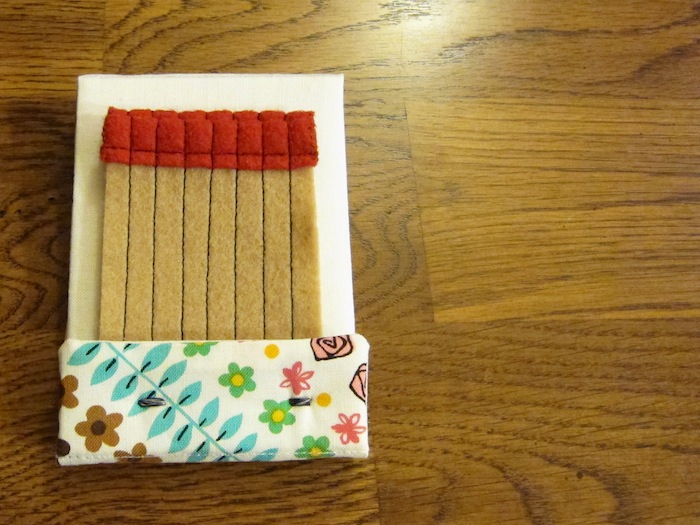