I’ve been watching Jonathon Strange and Mr. Norrell and just have to point out that in episode 3, there is a lovely stumpwork tapestry piece. It isn’t often that embroidery makes its way into a storyline more than a background activity! I paused the show and studied each portion as the camera surveyed the entire work up-close. It isn’t meant to be a masterpiece work of art, as it was crafted hurriedly by Lady Pole, a “madwoman”, but it is still really inspiring. I could not find nice photos online, so hopefully I am forgiven for posting some here (and I did my best at photographing a television…). Enjoy!

Update: Here is the tapestry from the BBCs website! 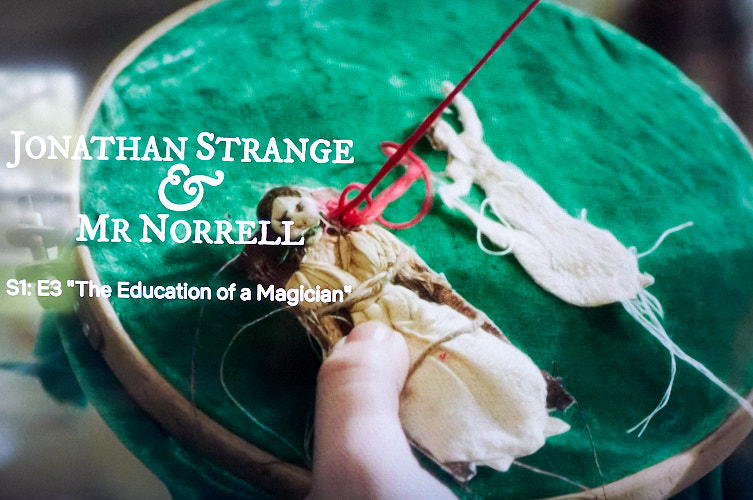 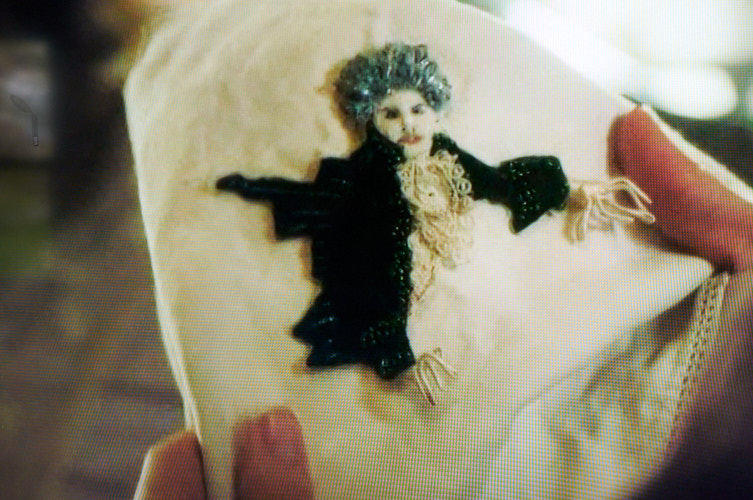 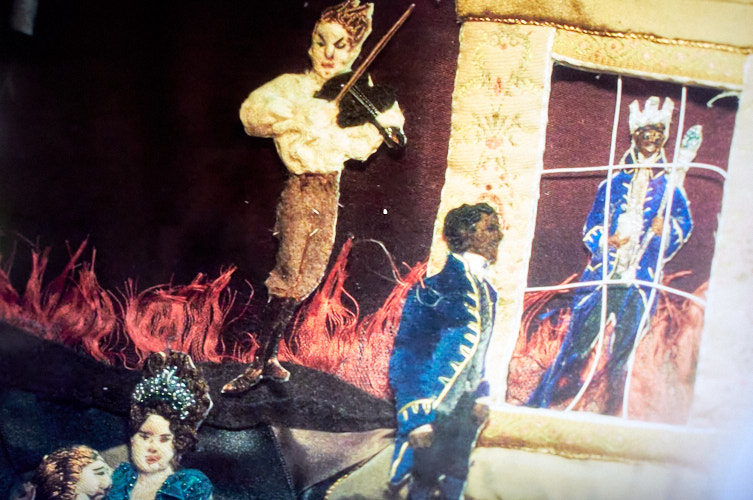 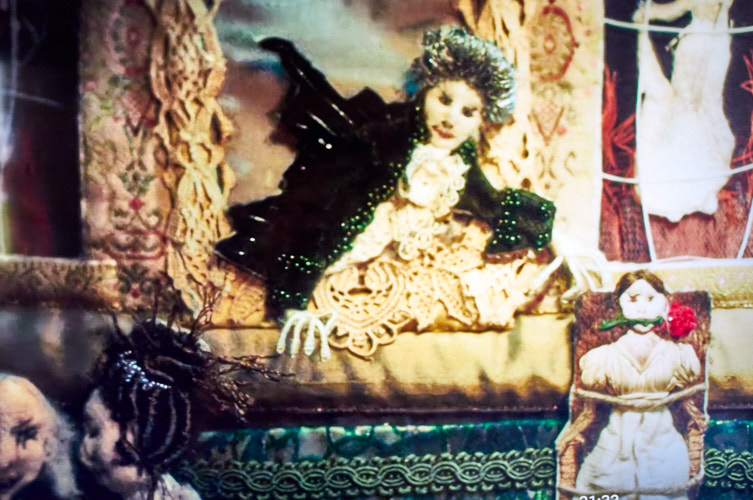 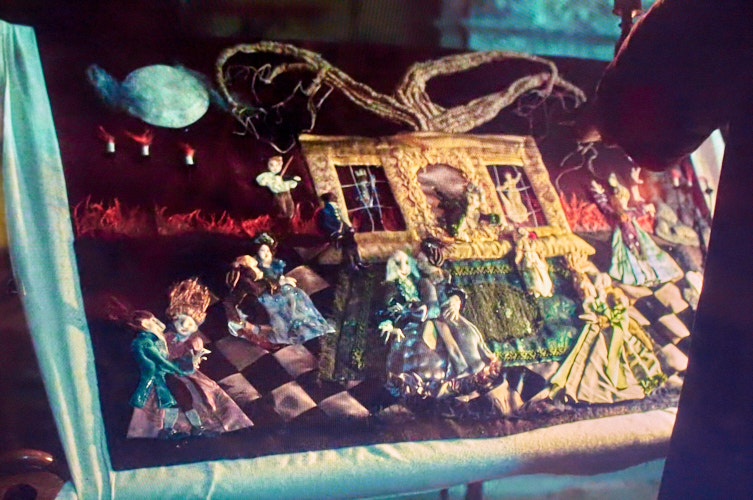 As for the show, it is very well done in production quality. Apaprently it did not get renewed for season 2, but it is based on a book by the same name penned by Susanna Clarke. I just might have to pick it up.