Today was scheduled for Carcassonne, the whole reason I convinced boy to go to France. It was quite a drive, and we got food at a gas station on the way. I also included a picture of the gas prices at the time (euros for litres of diesel). 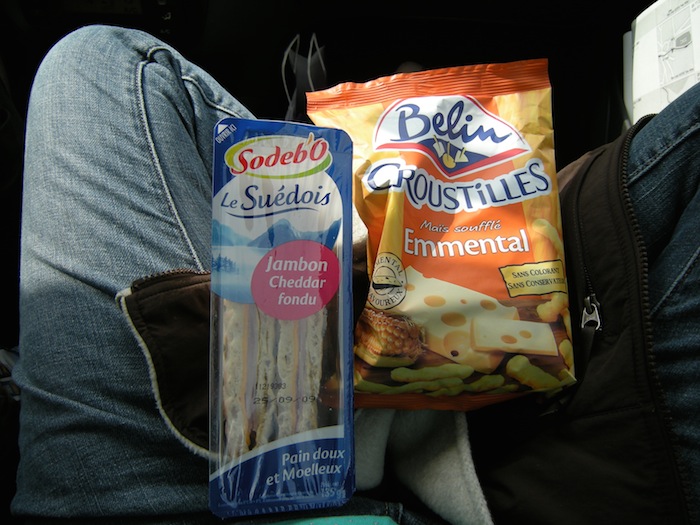 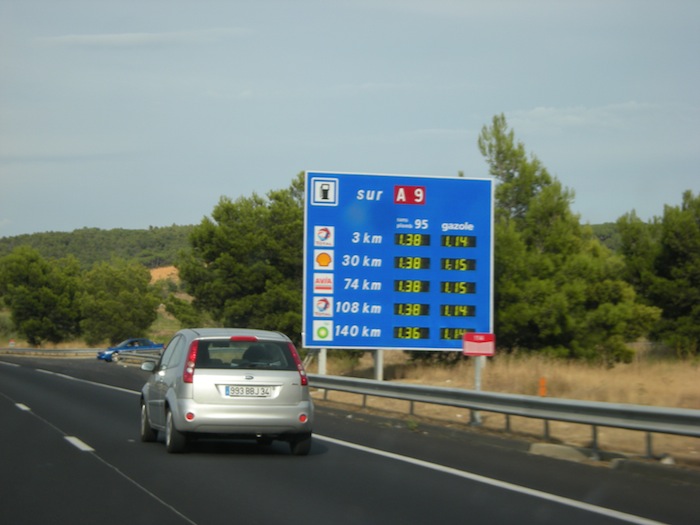 We were to stay at La Maison Coste, in their Le Lied d’Ossian room. However, once we arrived in the greater city of Carcassonne, we both finally said aloud to each other, as we were driving through tiny streets with tinier intersections without stop signs and way too many cars and pedestrians, that we just werent feeling it. So much, that we agreed to ditch our plans, and perhaps get a hotel somewhere else and then drive back to Carcassonne to see it. 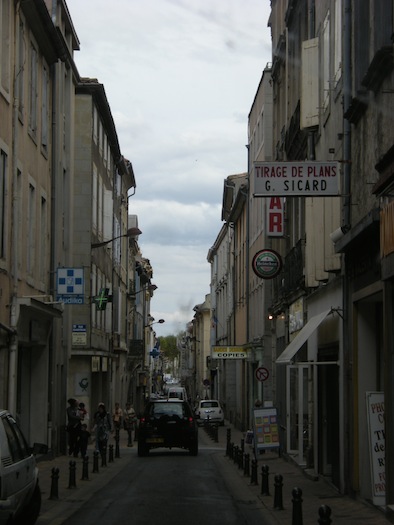 Unfortunately, this is as close to the castle city as we got – but when we go back to France, we will try to hit it up. We had decided instead, to see four other castles, which you will learn about on the next France post. 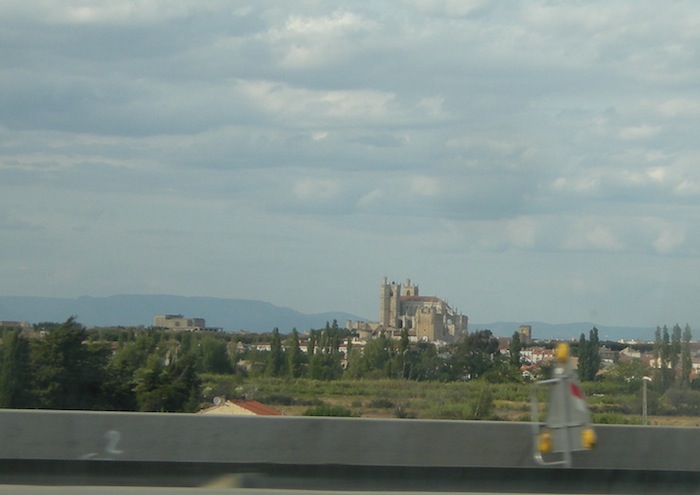 Part of the reason we didnt return to Carcassonne was for the very fact that things close so early in France. There are not Holiday Inns at every highway intersection, open 24 hours for the weary traveller. Most hotels are tiny, with only maybe 8 rooms, and as such, the reception desk closes at 6 or so. We had no internet, so we drove until we found a gas station with free access, and that put us farther out. Then there was the burden of finding something on our way to the next stop (as you might imagine, being that hotels are so tiny, they dont often have websites easily found). By the time I could call and get a confirmation, we were pretty close to our next destination. We both really really like what we did instead, so much more than I believe we would have liked Carcassonne, in all its touristy glory.

And this, ladies and gents, is how we ended up in a tiny village called Lignan-sur-Orb, in a hotel (the Chateau de Lignan) that reminded us very much so of an old hospital, with a creepy feel of zombies or vampires (we coulndt tell, both maybe). It was wack but we had no complaints, truly I guess. We did stop at our first boulangerie also, down the street (a bakery shop). The man didnt know english and clearly got a kick out of us. He was so charming – singing to himself as he made our sammiches! Boy became obsessed and always would rather grab some bread than enjoy a true french meal the rest of the trip. At least it did save us some money;) 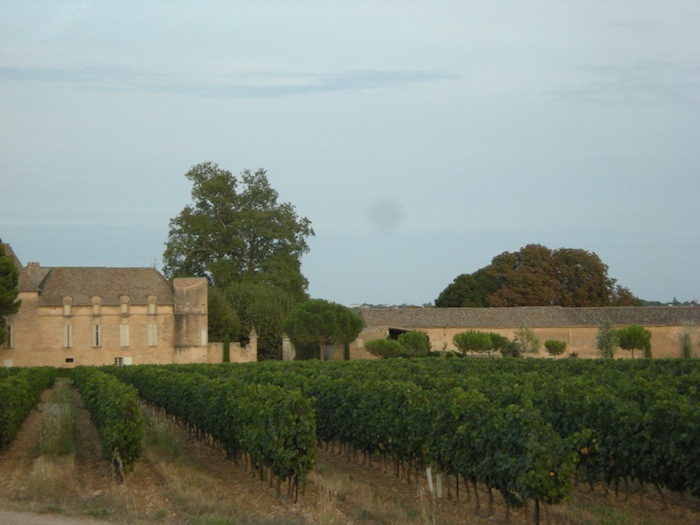 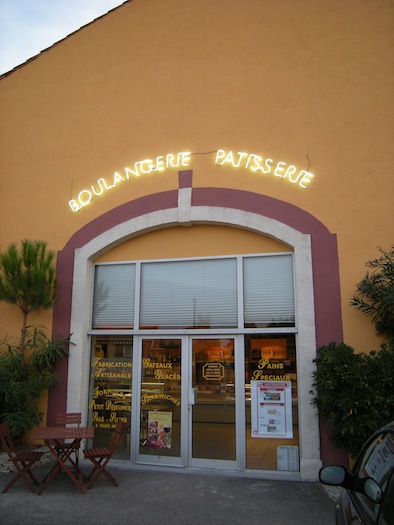