Today was a very exciting day for me! We were to go visit the Lascaux II cave, an exact replica of the original cave, housing some of the oldest known paintings on the earth. I remember taking an ancient art history class, and thinking this was very cool. And once I learned about it in my first anthropology class, the gears clicked and my brain started churning and I found my area of interest.

To get there, we stopped at Montignac to buy tickets. Due to an odd timing issue (mostly involving an English speaking tour guide, but also because the French typically close for lunch), we had to wait a few hours so we wandered around the beautiful town. I tried to pee in what turned into a scary trap, lol. (I wont go into detail but it has to do with no lights turning on after the door shut – and locked – and a single glowing red button – it is true what they say of a red button – NEVER TOUCH IT!) 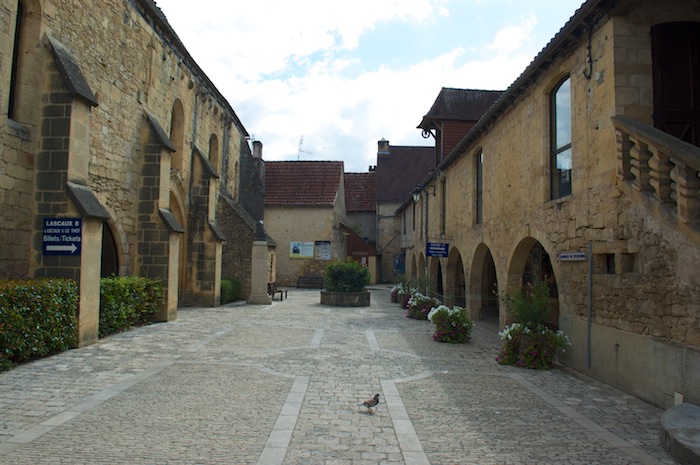 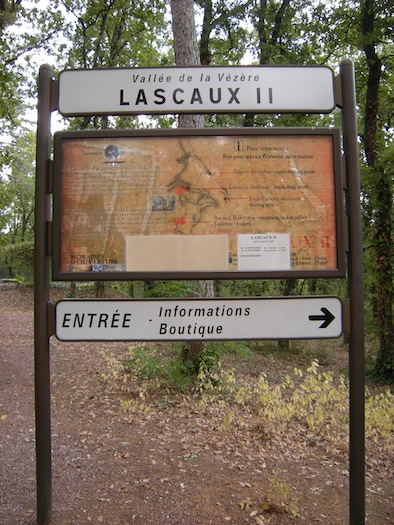 Unfortunately, photos were not allowed inside the cave. It wouldnt be the same anyway – it was a very powerful experience to know the story (as much as it is known) and then see it (even if it is a replica).

We returned to Sarlat and wandered the cobbled streets. I found the fairy cave from the Legend of Zelda! (If only we had a jar…) We ate in the center again, and it was the first (and only) meal that went astray for me. 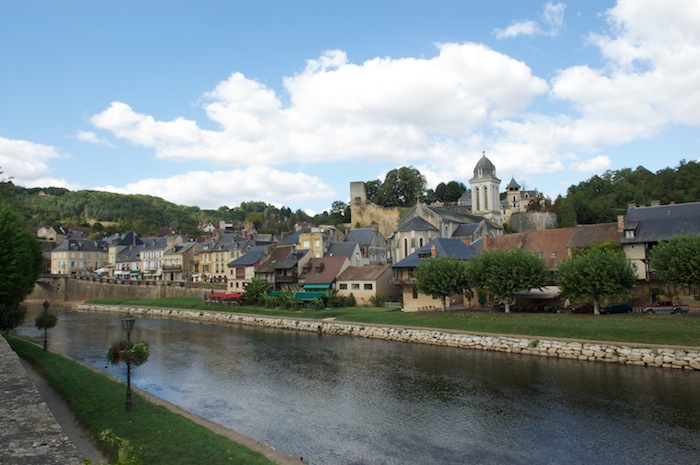 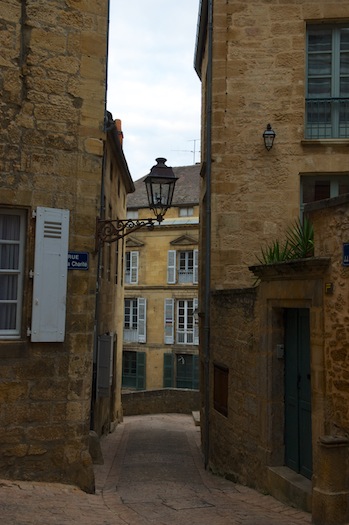 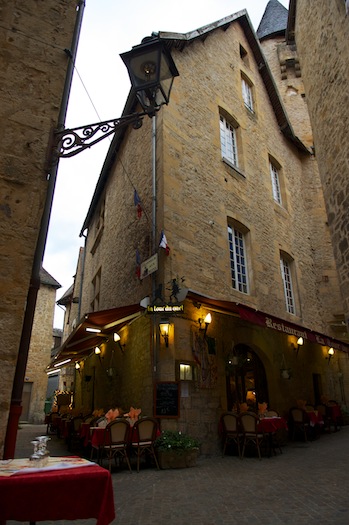 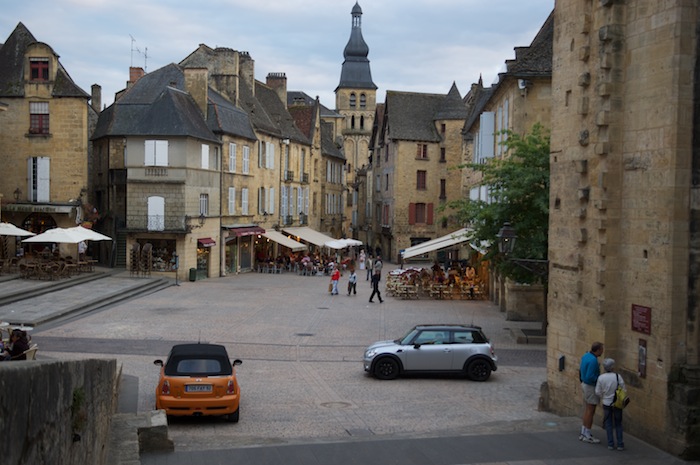 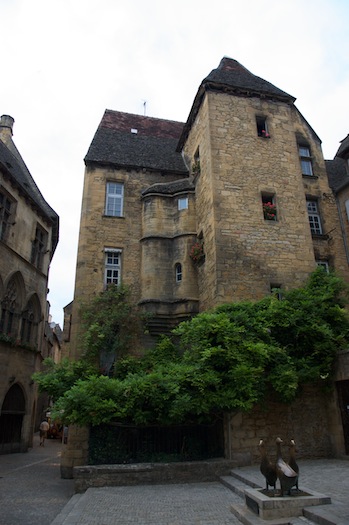 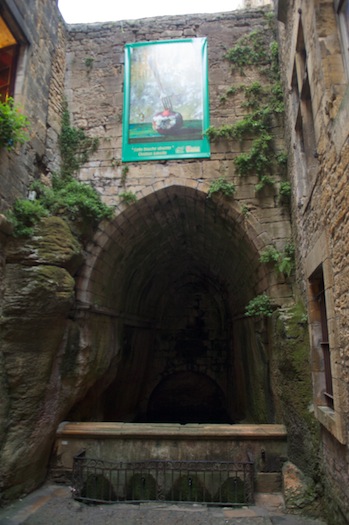 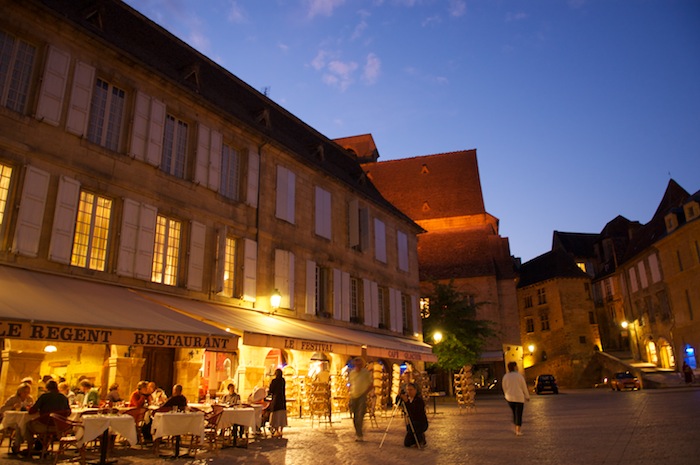 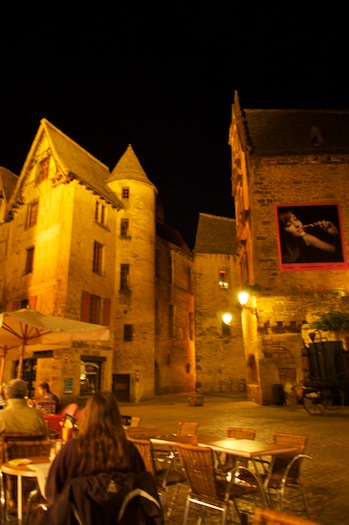 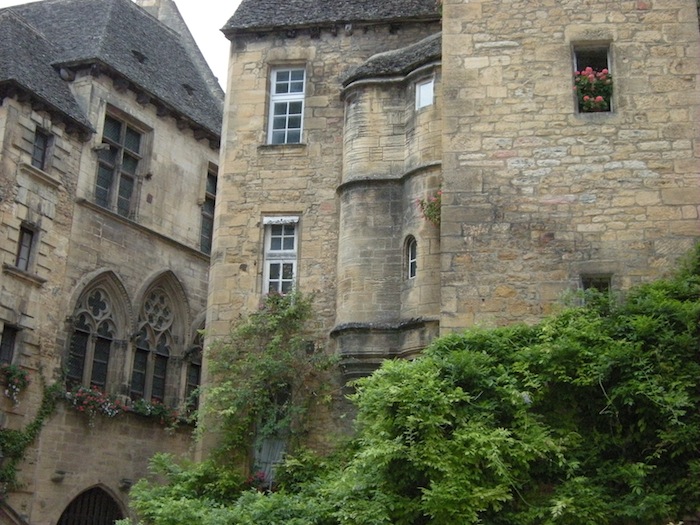 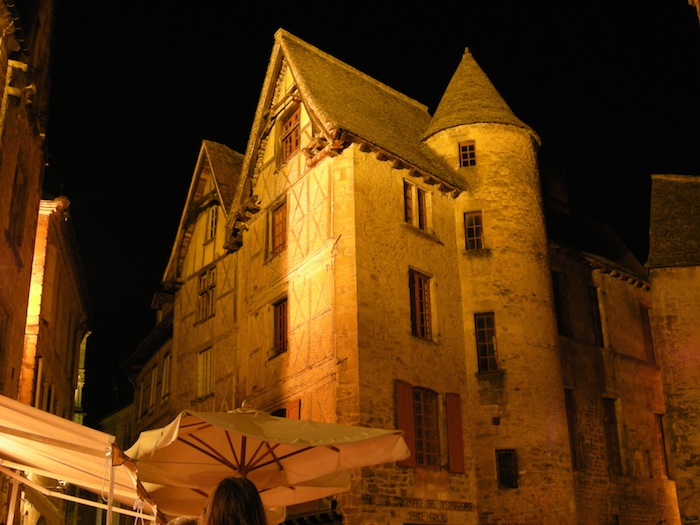 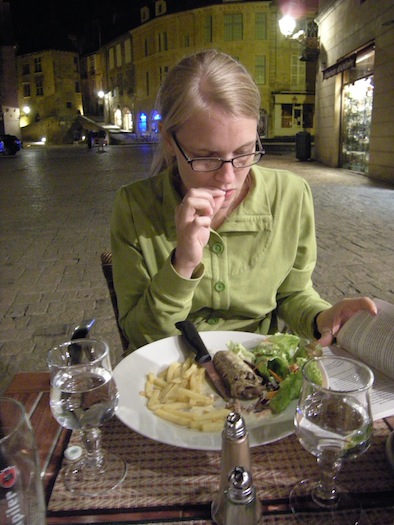